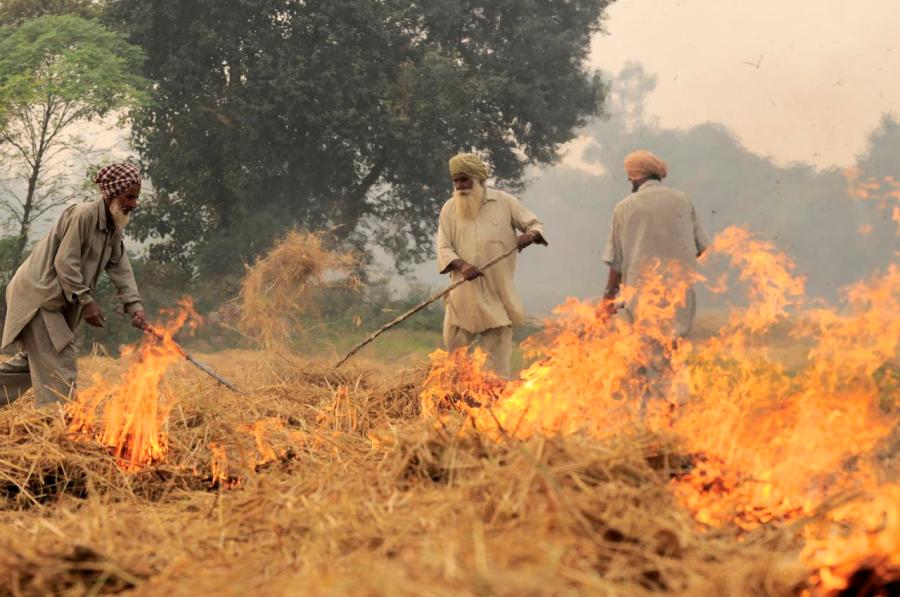 A version of this article first appeared on Firstpost on Nov 10, 2019.

Policy is a manifestation of astute follower-ship, a balancing act, an act of judgement of which action from a plethora of possibilities will work to

(b) gain (or at the very least not lose too much) democratic gratitude of a section of society that votes.

Three resources used in solutions are

(c) political capital required to choose and implement a solution.

I would argue that any solution need to score high on the third to be adopted.

The winter north Indian pollution crisis, AKA the Delhi Pollution crisis, provides a timely example to test this theory. Despite the millions of lives being affected, that this problem is not getting any better. However, behind the scenes, something is moving. Tourism suffers – who wants to wheeze on a vacation? Those who can move, move. Urban Clap, an online marketplace of on-demand home services, is said to be building up a second headquarters in Bengaluru. Start-ups are building technologies that address this (including my investee companies – Nanoclean and Chakr Innovation). Lobbying efforts intensify. Longer-term, politically-feasible solutions are implemented.

But, the problem does not appear to be getting much better.

To improve manufacturing productivity, one often conducts a ‘de-bottlenecking’ exercise. The Goal by E. Goldratt speaks of a protagonist guiding a group of schoolboys on a hike. The boys are too slow. By observing the gap between the boys, the protagonist realises that the group can only move as fast as the slowest walker, Herbie. But, if he can make Herbie walk just a little faster (by distributing the weight of Herbie’s backpack with the other boys), the whole group speeds up. Essentially ‘Herbie’ represents the one process (or thing or person), whose performance improvement can have dramatic impact on the overall process.

What is the Herbie in solving the winter air pollution crisis?

To identify our Herbie, we need data. China had excellent, hourly, source-apportioned data for their cities and neighbourhoods. This, along with a different political reality, helped them significantly address their air pollution issue. India has overall PM 2.5 levels available by location, which gives us no idea of which source is driving the pollution. CEEW’s brief on emission inventories lays out the uncertainties in current efforts to understand the sources of the pollution.

I cannot overstate the importance of accessible, clear robust data in enlisting public support, and thereby political support. China’s battle against air pollution received a great shot in the arm by the documentary, Under the Dome, which made the pollution data accessible, and was viewed, by some accounts, a 100 million times within two days of its release. India does NOT have hourly, source-apportioned data across cities and neighbourhoods in an accessible format. Which means we all don’t publicly agree on who our Herbie is. This obfuscates public understanding and dilutes political will.

Einstein put it well when he defined insanity as doing the same thing over and over and expecting different results. We have a wonderfully choreographed cotillion in place:

This is the Google trends report on Air Pollution in India with ramifications for political decision making. Tough decisions are hard because they have to overcome vested interest by continually exercising political will. The kind of staccato concern we show on air pollution cannot compete with the sustained focus of lobbying efforts.

Both these issues – accessible, granular data and public interest have little to do with policy, little to do with the government. There is enough funding available in the private sector, whose lives are affected by the pollution, to fund the infrastructure necessary to get the needed data. Sequencing is important here. Unless and until we fix data/public interest, it is highly unlikely that meaningful solutions. What we will get is half-baked do-nothing policy. Or, in the words of my erstwhile colleague, ‘rearranging the deckchairs on the Titanic’. Policy action (the realm of government) follows, not leads.

Even with the data we have, what is the Herbie? We will answer that next time.